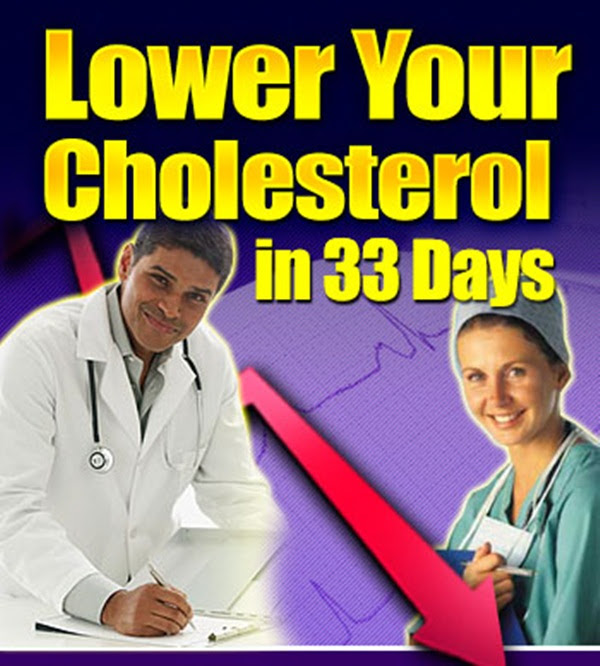 Cholesterol-lowering: Probably the biggest wank in the history of medicine.
A soon-to-be published article in the journal Atherosclerosis adds to the vast sum of research contradicting the cholesterol theory of cardiovascular disease.

In this study, researchers tracked 82,380 participants with no known history of cardiovascular disease for an average of eight years (during the period 1994–2004) as part of the Health Survey for England. Mean age of the subjects was 55.4 and the male:female ratio was 45:55.

Given that we’ve been told ad naseum cholesterol causes heart disease, you’d expect blood cholesterol to assert itself as a robust risk factor for heart disease in such a large study. With 82,380 participants followed for almost a decade, and with 806 and 1346 subsequent deaths from stroke and IHD deaths, respectively, cholesterol had every opportunity to leave its allegedly deadly mark.
But it didn’t.

Total cholesterol levels didn’t make a whit of difference to coronary heart disease risk, and were in fact associated with a lower risk of stroke[1].

Oops. Bet this study won’t be getting the extravagant media coverage given to all those shonky Big Pharma-sponsored statin studies that are prematurely ended whilst the “miracle” drug is still showing a piddling but “statistically significant” advantage…

Bottom line: Don’t smoke, do some regular exercise, avoid high blood sugar levels, keep a healthy weight, and keep your serum ferritin between 30-75 (depending on your activity levels). And give cholesterol-phobia a good swift kick in its fraudulent backside.